At the beginning of August 2022, the supply of Russian oil from the Ukraine to Slovakia was interrupted and the transport via the southern branch of the Druzhba pipeline is currently suspended. The oil supply to the Litvínov refinery is fully ensured from operational stocks located at the Central Oil Storage Facility in Nelahozeves, which are sufficient until the Druzhba pipeline resumes operation. The activation of emergency oil stocks in the SSHR system is not yet considered. According to our information, the resumption of supplies should take place within a few days.

In the current situation, the TAL pipeline can be used to supply domestic refineries with crude oil and the newly issued operating permit to increase the total capacity of the TAL pipeline, which already allows its maximum output. The obtaining of the operating permit was announced following a meeting between Prime Minister Petr Fiala and the Prime Minister of the Free State of Bavaria, Markus Söder, on the occasion of his visit to the Czech Republic in mid-July 2022. 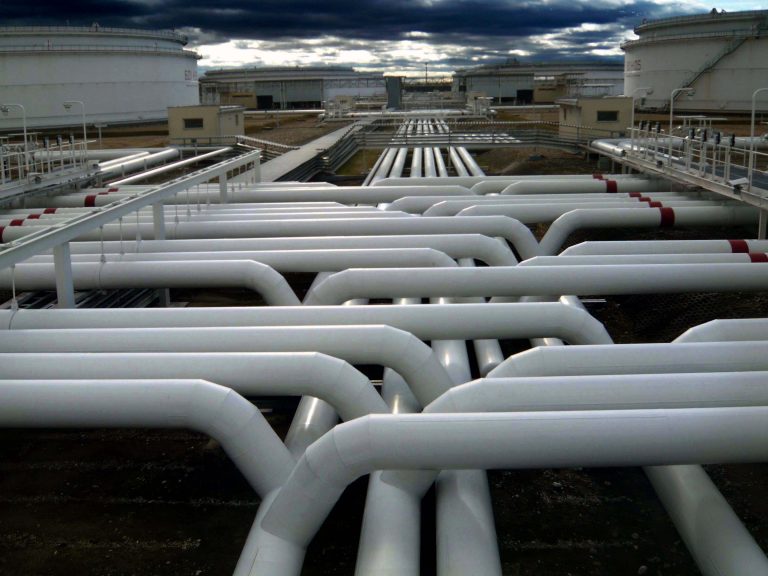