The IKL oil pipeline starts in Vohburg an der Donau in Bavaria (Germany), where it connects to the TAL oil pipeline transporting oil, which is transported by sea to a terminal in Trieste, Italy.

In Vohburg there is also a tank farm with a storage capacity of 200,000 m3, which serves as a short-term intermediate storage for oil that is transported by the IKL oil pipeline to the central oil tank farm near Nelahozeves.

The IKL oil pipeline was built as an alternative route to the Druzhba oil pipeline. It was put into operation in 1996, and at the time of its creation was one of the most modern and safest facilities of its kind in Europe. Its technical condition is still very carefully monitored and evaluated, and complex measurements of the technical condition of the oil pipeline are performed at regular intervals. 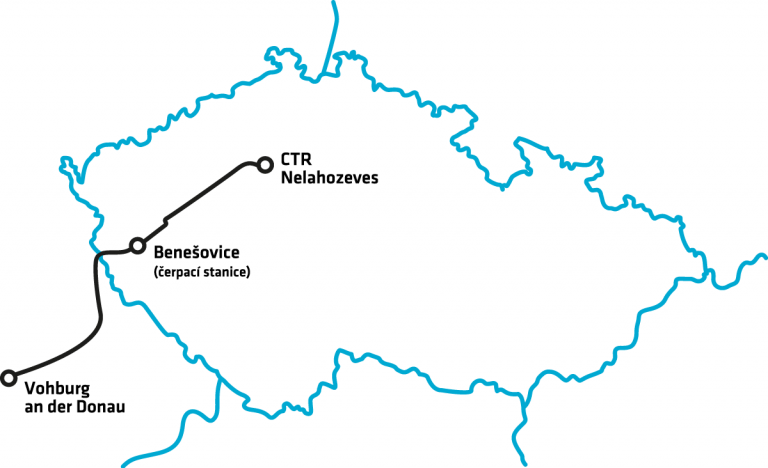 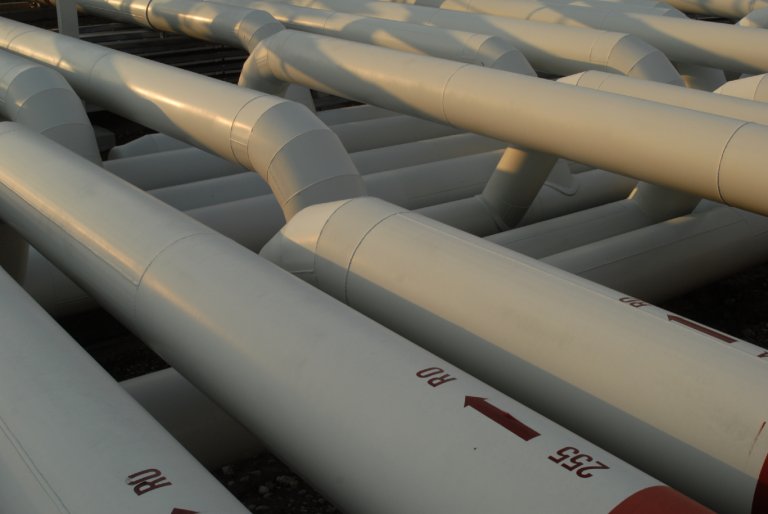