Twenty-five years ago, the operation of the IKL oil pipeline officially started at the central oil tank farm, which connecting the tank farm in Nelahozeves to the Western European oil pipeline network. Three decades later, during which oil was transported to the Czech Republic exclusively by the Druzhba oil pipeline from the former Soviet Union, today’s Russian Federation, the Czech Republic gained an alternative route.

On 25 March 2021, 25 years passed since the representatives of the governments of the Czech Republic and Bavaria, together with representatives of MERO ČR, a.s., formally cut the ribbon symbolizing the start of operation of the newly built IKL oil pipeline at the central oil tank farm in Nelahozeves.

The almost 350 km long pipeline runs from Vohburg an der Donau in Bavaria, where it connects to the TAL oil pipeline transporting oil from Trieste via Italy and Austria. It continues towards Regensburg, through Rozvadov, to the central oil tank farm in Nelahozeves, from where the oil continues to the Kralupy refinery or via the Druzhba oil pipeline to Litvínov.

Implementation of the IKL oil pipeline construction project 25 years ago was exceptional in many ways. The pipeline was built in record time and became the most modern and safest facility of its kind.

Since it began operation, the IKL oil pipeline has transported more than 65 million tons of oil. From a total of 16 countries of origin, 38 types of oil were transported to Czech refineries in a quarter of a century of operation. The largest volumes came from Azerbaijan and Kazakhstan, but oil from e.g. Syria, Libya, Iran, and even the USA and Norway flowed through the IKL oil pipeline.

This successfully implemented project is important for the Czech Republic, mainly because a second transport route was provided for the supply of strategic raw material in the event of a failure of the Druzhba oil pipeline. This has significantly strengthened our country’s energy security in this area, and the foresight of this decision has been confirmed several times in the past, when supply constraints, whether for technical, political or economic reasons, actually occurred. This oil pipeline is also beneficial for our customer, as it allows them to process a larger portfolio of oil types, which would not be possible to transport through the Druzhba oil pipeline. 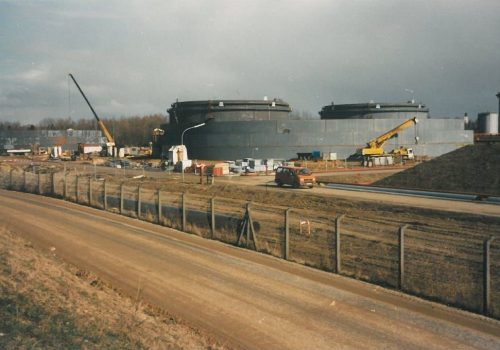 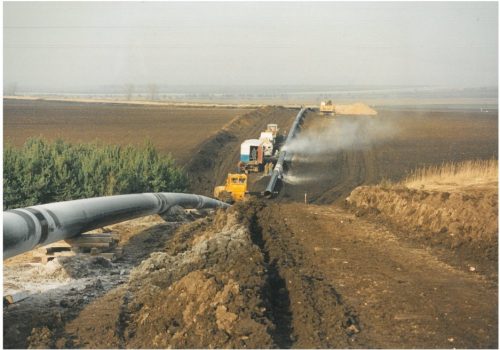